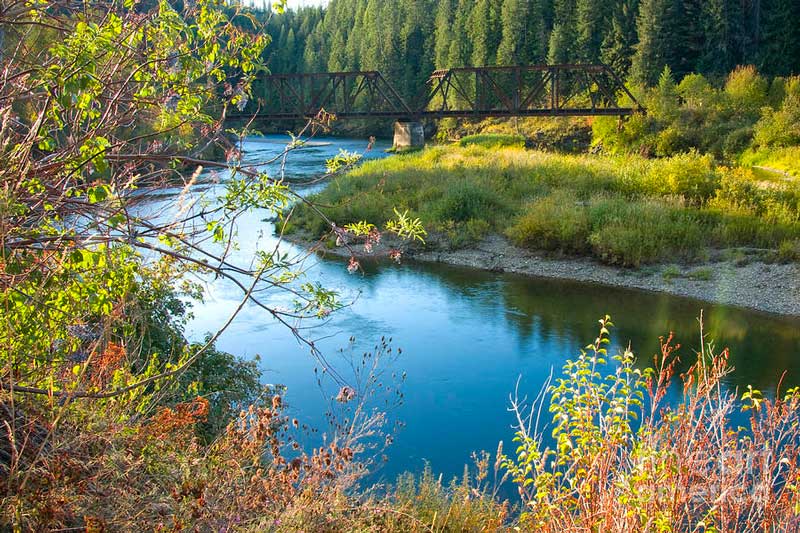 This memorial bears the names of over 250 St. Joe area loggers that have lost their lives in the logging industry. Planning for the memorial began in 1999; actual construction of the site was completed in 2005. The project was funded entirely by donations of materials, money and labor. The annual botanic display is orchestrated by volunteers from the Benewah County Master Gardeners.

St. Maries dates back more than a hundred years, when the first pioneers looking for logging opportunities traveled up the St. Joe River from Coeur d’Alene. At the junction of the St. Maries and St. Joseph rivers, Joseph Fisher decided that was a prime place for a sawmill because of good transportation and lots of timber. St. Maries quickly became a hard-working lumberjack town, and was also renowned for the paddle wheelers that ferried people and supplies to Coeur d’Alene. St. Maries has long been a transportation hub for the St. Joe River Valley dating back to 1880 when steamboats provided the principal means of getting to and from the town.

After the turn of the century, the city became incorporated, two larger mills were built, and the steamboats which plied the St. Joe river and Coeur d’Alene Lake provided cheap, rapid transportation. The coming of the railroads, plus the opening of the Coeur d’Alene Indian Reservation to homesteading, provided stimuli for further growth in the first decade and a half.

World War I increased the demand on the lumber industry. In spite of the tremendous loss of timber in the Fire of 1910, there were still plenty of virgin stands to meet the demands of sawmills. The Great Depression was a severe blow to the area. Sawmills shut down and there was very little work in the woods. In the late 1930’s, just before the last large mill in the area was about to be auctioned off, the people of St. Maries rallied to help provide the capital to save the mill and open it again as the St. Maries Lumber Company. World War II years were all-out production years and the decade following saw the demand for lumber continuing into the late 1950’s.

The recessions of the 50’s put the local economy on a roller coaster until 1961 when the St. Maries Lumber Company, the largest employer and biggest mill in the area, burned. The people rallied again and formed the Benewah County Development Corporation, which took advantage of federal assistance to get a plywood mill built on the site of the lumber mill. The plywood mill has been expanded several times and is under the ownership of Potlatch Corporation, manufacturing plywood, dimension lumber and wood chips. In addition, Regulus Stud Mill was opened in St. Maries, thus providing a market and milling for tree sizes which were previously unusable. 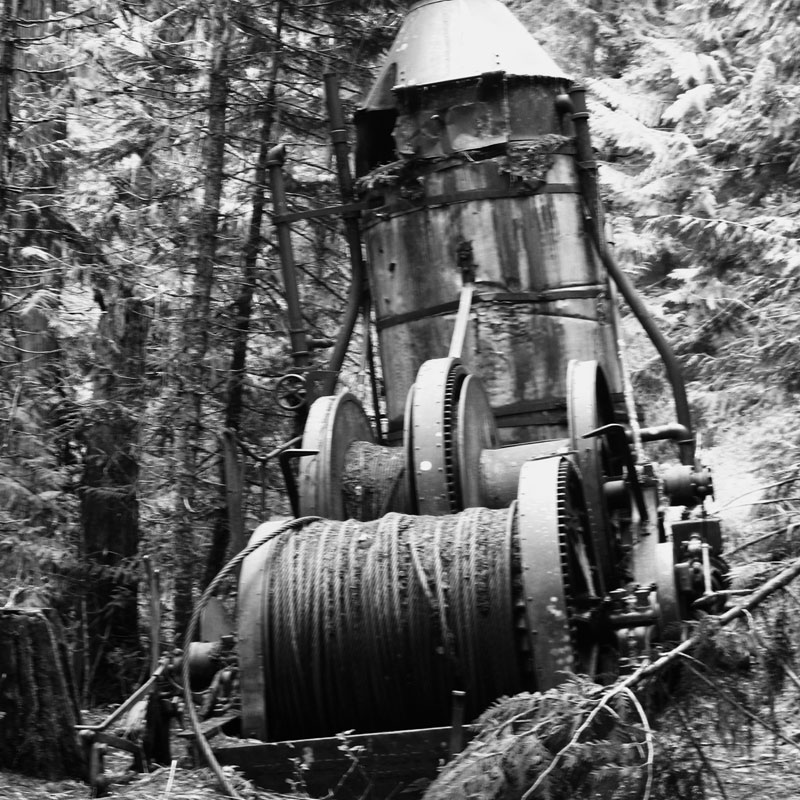 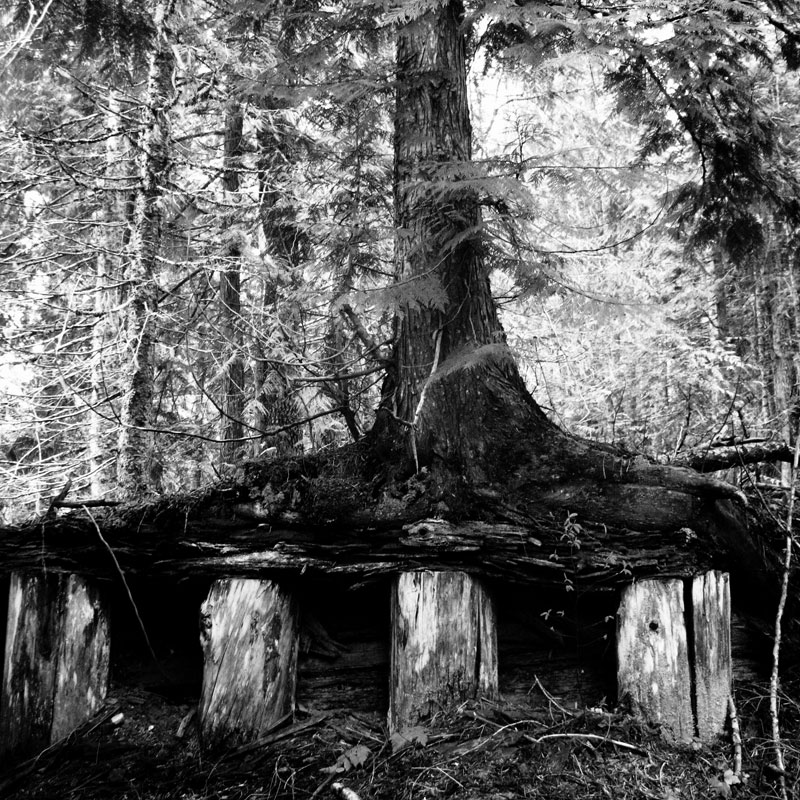 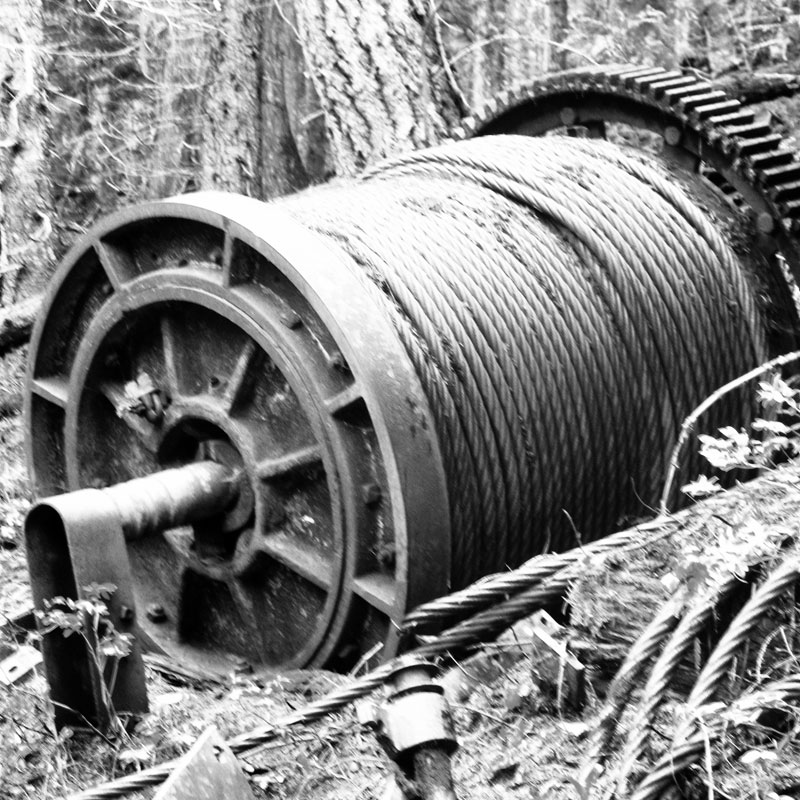 St. Maries is the first community to be awarded a grant under the Uniquely Idaho program for rural tourism, economic improvement, and job creation.

A coalition including the St. Maries Council for the Arts, Chamber of Commerce, and the Greater St. Joe Development Foundation/Timber Plus were awarded a grant to begin regional promotion of cultural, historical, and agricultural tourism.

The community had the opportunity to be a pilot program for the rest of the state. The program submitted by the coalition is modeled after that developed by the internationally successful Hand Made in America of North Carolina.

The St. Maries Uniquely Idaho project shares the goal of revering and protecting our resources, and preserving and enriching the spiritual, cultural, and community life of our region.

Artists, creatives of all sorts, cultural and agricultural historians, and entrepreneurs are all encouraged to get in on the ground floor of this exciting promotion. 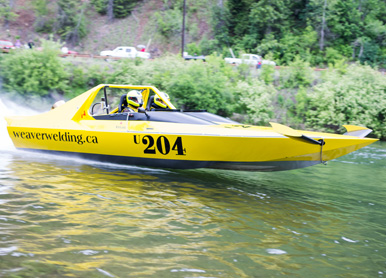 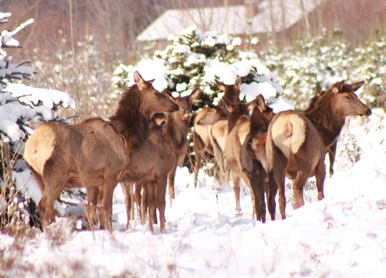 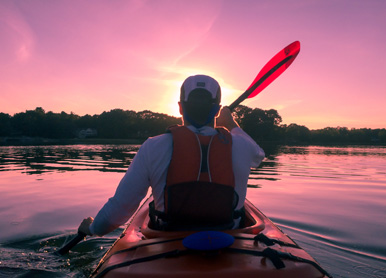 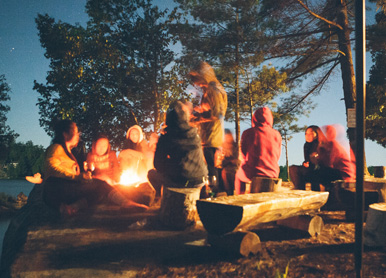